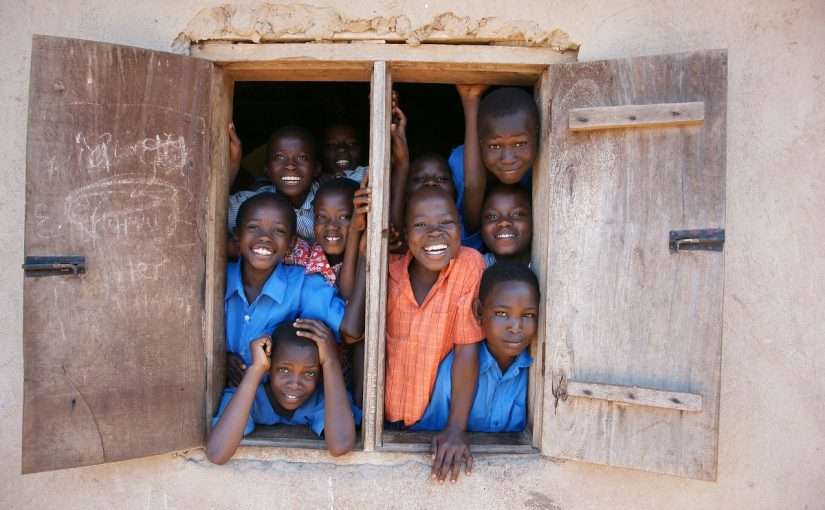 UK disability charity, Legs4Africa has helped coordinate the delivery of 300 legs from Australia to Uganda.

The pallet of enough components to build 300 legs was arranged by Callum Goodes, Recycling Ambassador at Legs4Africa. Callum had been collecting the prosthetics for 4 years, dismantling and storing them at his parent’s house in Melbourne.

Then, in May 2022, the time arrived for him to put together the pallet and sail it off to a new Ugandan partner clinic, based in Fort Portal, located in the west of the country. It’s expected the pallet will reach its final destination in August.

Excitingly for Legs4Africa, Fort Portal is a new partnership and this will be the first time that they have received any components from the charity.

Callum said: “We are delighted to be supporting Fort Portal in Uganda with this shipment of prosthetic limbs.

“The World Report on Disability found that 61% of people with a disability across a cross-section of lower-income countries in sub-Saharan Africa needed assistive device services, but only 23% received them.

“It’s these kinds of statistics that show there is a lot of work still to be done to help support people across sub-Saharan Africa.”

Caulfield Hospital are one of the major donors of the prosthetics sent with the shipment. Prosthetist Phoebe Coates, said: “Recycling returned prosthetic legs is something all clinics should be doing.

“It’s a simple and effective way to give people the ability to go back to school, work and provide for their families.”

Indeed, raising awareness of the possibility of recycling prosthetics is a large part of what Legs4Africa does, day in, day out. A recent Australian leg donor, Julie, discovered this for herself: “My dad, Keith, was an amputee and passed away at the age of 93. We were unsure what to do about his prosthetic until a friend suggested putting it in the coffin with him, but I thought that there must be a charity that would be able to reuse his leg.

“On a whim, I rang the Red Cross and I was given the details of Legs4Africa. I was so delighted to get a positive response – I cried happy tears. Dad would love to think someone else would be able to have an easier life because of a prosthetic leg.”

As well as raising awareness, though, it is clear, as Callum stated, that there is still plenty of work to do, to support those who need prosthetics the most.

Professor Louise Ackers holds a chair in Global Social Justice at the University of Salford and is a chairperson for Knowledge For Change. As she says, the challenge is bigger than it has ever been: “Limb loss is an increasing concern for the poorest people in East Africa. The hospital workshop in Fort Portal is now providing prosthetic limbs for people suffering injury as a result of land mine injuries, road traffic accidents and, increasingly diabetes. We are seeing one person a week lose a limb as a result of diabetes in the hospital.

“Whilst the hospital has excellent orthopaedic technicians there is no budget for materials and components. Knowledge For Change, in partnership with Legs4Africa, is helping the poorest people who can’t afford private care to reclaim their lives.

“We are hugely grateful for the generous donations from our Australian friends. These will help many people to start to lead a more normal life in Uganda.”

The World Health Organisation estimates that there are 5.7 million people in sub-Saharan Africa who require prosthetic rehabilitation services. 61% of people with disabilities need assistive devices, yet only a small fraction of these can receive them.

In countries like Australia, the UK, Canada and France, life-changing pieces of prosthetic technology are discarded long before they have ceased to be useful and thrown into landfill. Meanwhile, the global prosthetics market continues to grow and is currently valued at AU$9 billion, expanding each time a limb is renewed or replaced due to fit or comfort.

The work of charities such as Legs4Africa and Knowledge For Change plays a vital role in helping millions of people live normal lives, each and every day.

To find out more information about Legs4Africa, visit: www.legs4africa.org and find out more about our work in Australia, here: Saving lives with Recycling – YouTube.