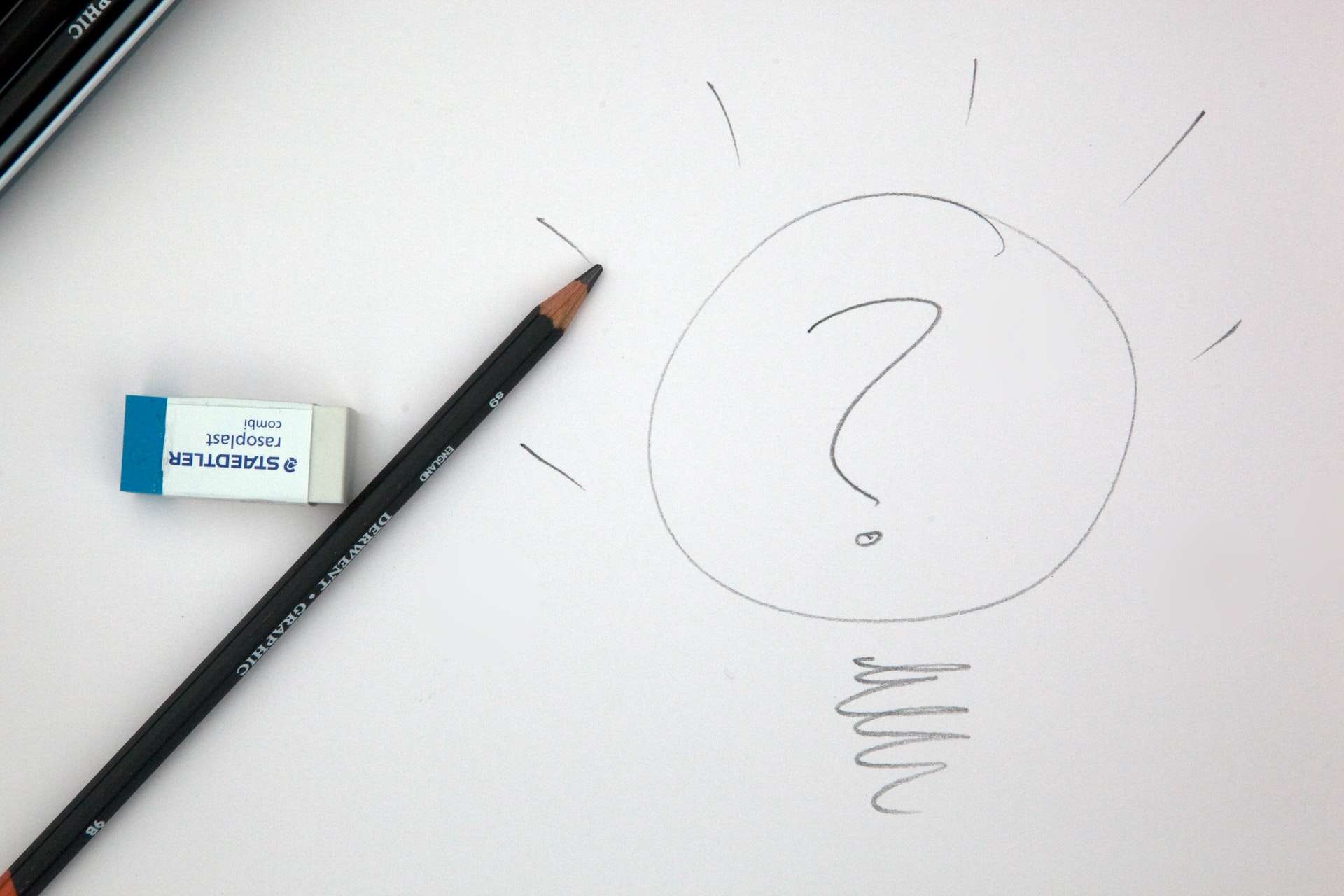 What Are the Characteristics of Non-Profit Organisations?

Constantly on the Lookout for Funding

There is a constant sense of desperation about finances. Finding individual donors to help projects move forward is a common occurrence. Most non-profit organisations would do more work if they had more funding and resources. Most small to medium-sized non-profits are frequently “underutilised.” Because money requires a lot of effort to obtain, hyper-cost-consciousness is common. Furthermore, organisations may have a charitable belief that “the majority of our resources should go to the benefit of needy communities.” As a result, many non-profits usually have inadequate infrastructures.

The Assistance of Volunteers

Many non-profit organisations search for the active participation of volunteers. Why is that so? Because individual volunteers devote a significant amount of time and effort to delivering services and providing administrative assistance. Volunteers make a considerable contribution to the non-profit industry. Indeed, without volunteerism, many much-needed social welfare projects would be unable to reach the poor population. On the other hand, volunteers frequently have to balance various commitments. As such, the relative priority they attach to their voluntary position may have to be balanced with their paid careers, family responsibilities, etc. Finally, some volunteers may resent that some people are being paid for work they are performing for free. They believe that everyone should be volunteering.

Non-profits frequently hire managers with insufficient practical management expertise due to limited financial resources and a shallow pool of candidates. Furthermore, staff with specific programme experience may be a restricting element within the structure of a non-profit organisation. Though the team is frequently made up of experts who have a strong desire to serve, the competence to serve effectively may be inadequate. A child care non-profit, for example, maybe unable to recruit adequate workers who are knowledgeable and competent in this field.

A friendly atmosphere with less emphasis on hierarchy is frequently cited as an appealing aspect of non-profit culture. When taken too far, informality can stifle the proper exercise of authority. Furthermore, the bias toward consensus can constrain decision making. However, because many volunteers are involved in a non-profit, a welcoming aura may persist.

Work Gets Intertwined With the Political Landscape

Non-profit organisations exist to provide services rather than to make money. Their success is also primarily determined by how successfully they provide the service. We at “The Ideal Life Project” are a non-profit group that aims to give people from underdeveloped countries structure, education, training, and direction for their initiatives through our network. 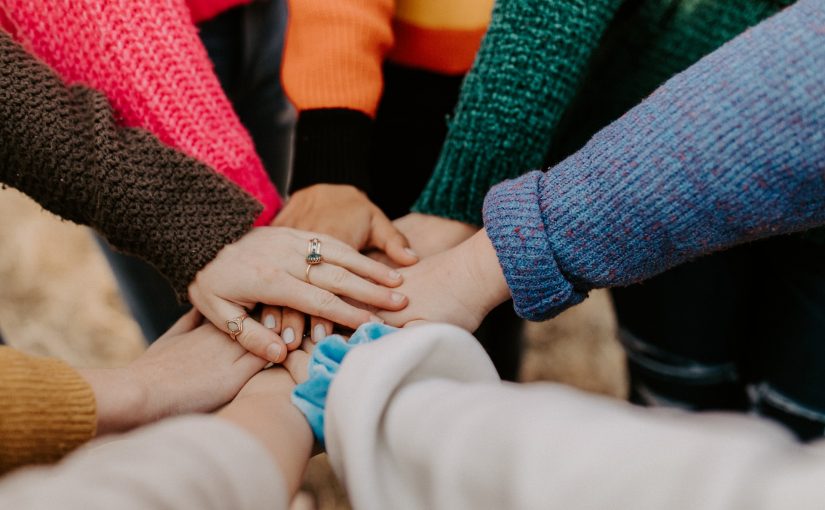 With so many online interactions, non-profit organisations must have a solid website. A well-designed website enables visitors to connect with and understand your mission. It’s also an opportunity to engage potential contributors and persuade them to support your cause. Aside from that, what should a non-profit website include? Build a community and connect like-minded people by showcasing their work and success stories.

What Should a Non-profit Website Include? To Help You Create a Stand-out Web Presence, Follow the Below Recommendations

Inviting the Community to Get Involved

All too often, non-profit websites are primarily concerned with soliciting funds. As a result, their mission, or the reason for their being, is lost. Websites are so customised that they overlook the need to engage charity donors to become involved by volunteering, raising cash, non-profit opportunities etc. It is critical to strike a balance. Donations are, of course, required to maintain a successful non-profit organisation.

What Are the Benefits to Members?

As the number of active mobile internet users rises at an alarming rate, non-profit websites must be mobile-friendly. Websites must be user-friendly on these devices to keep users actively engaged. This may appear straightforward, but it is not always easy to accomplish. Non-profit websites that are not mobile-friendly may seem outdated and cheap and may not receive the attention they deserve. It should also be simple to navigate and have clear, concise, and easy-to-follow material. You must ensure that the stakeholders have a positive online experience.

Marquee That Is Well-researched

A user-friendly website is essential to the success of any non-profit. What matters is that the simple things are made simple. Is it possible to access all your resources with a single click? Is your contribute button prominently displayed? Do you have a hotline, a chat option on your website, a donate your skills feature and so on?

Non-profit websites are often static and rarely updated. On the other hand, an organisation may post content on its social media pages. It is critical to create websites linked to social media in a continuously changing environment. As a result, website visitors worldwide can instantly get up-to-date information about the non-profit.

The preceding content was prepared to inspire other non-profits to construct more intelligent websites. The Ideal Life Project is a group that aims to provide structure, education, non-profit start-up help, training, and direction with their projects to people from developing countries, communities, and those local heroes who are right on our doorsteps.