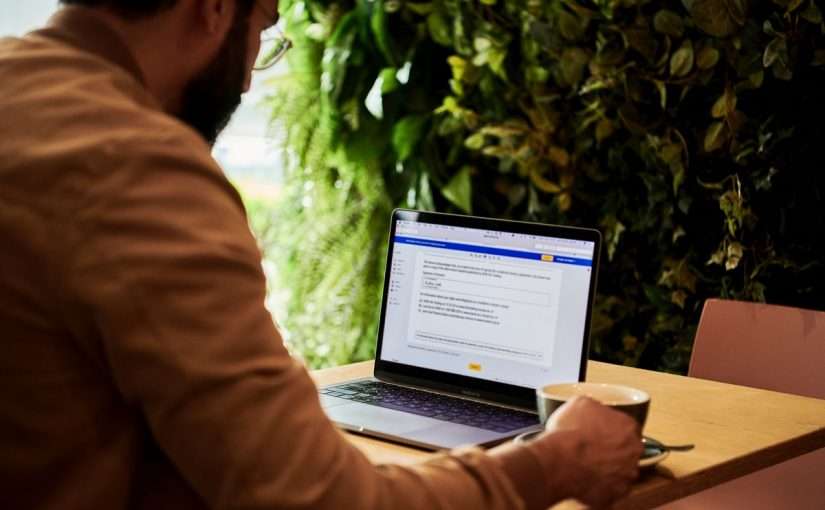 What Are the Duties of a Non Profit President?

What Are the Duties of a Non-profit President? Who’s the Head of a Non Profit?

The highest position in a non profit organisation is  ‘executive director’. However, the titles of president or CEO are becoming more popular in larger non profits. While there are several  common rules that govern how a non profit must be established and operated and what the president’s responsibilities are, it usually boils down to the laws of the country in which the organisation is operating out of.

Most non profits entities benefit from tax breaks but retaining tax-exempt status requires adhering to rules and regulations and keeping accurate records. This also involves submitting the relevant paperwork and any changes in legislation. The president is ultimately responsible as the head of the non profit, regardless of any obligations delegated to others.

What Other Duties Does a President Have?

Leadership: In a non-profit, the president frequently supervises the heads of each department, including marketing, fundraising, program development, and human resource management.

Board development: Board members are not in charge of day-to-day operational decisions and need the approval of the president.

Public relations: Outside typical business hours, the president of a non profit is considered the face of the organisation.

Financial management: The president is frequently in charge of fundraising and establishing plans and strategies to expand the organisation.

Stakeholder liaison: Besides attending formal events and speaking to community members, the president serves as a liaison between the organisation its external stakeholders.

Is a Non-profit President Compensated?

Some non-profit organisations may be run by volunteers who are not paid as foundation president and CEO while others may be compensated. The terms of payment might be based on the level of responsibilities the head of the non profit has to bear.

A president’s responsibilities and obligations are extensive and vary based on each organisations needs. A non profit president must be adaptable and willing to work hard for perhaps less pay when compared with a  for-profit role.

The Ideal Life Project helps skills donors find a charity and find charity details. Sign up using our website to donate your valuable time and skill to charities looking to find donors online. 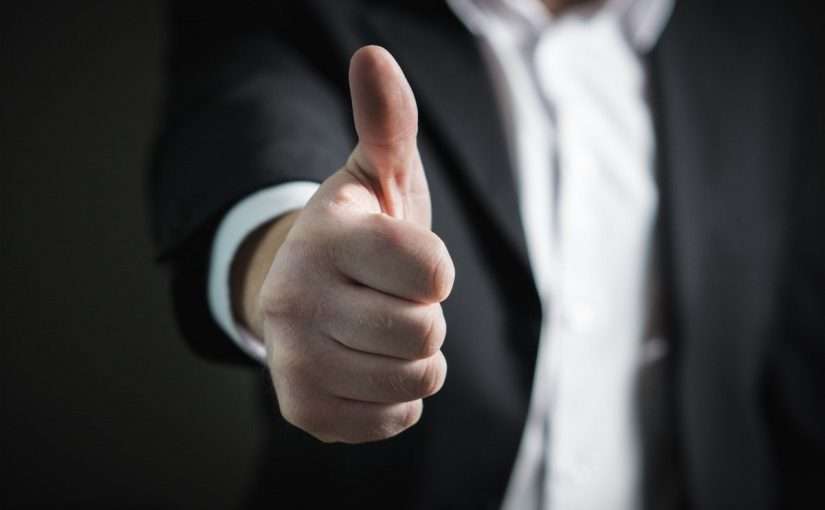 How to Improve Your Non Profit?

Imagine if all your nonprofit members, local communities and businesses spoke positively about your charity. It can help your non profit easily find individual donors while attracting skilled individuals looking to find volunteering opportunities. Small steps such as recruiting the right people,  getting testimonials from your local communities and improving your advertising efforts can help improve your non profit.

Keep reading to find out more ways on how to improve your non profit.

Showing your appreciation to your non profit members and stakeholders while keeping them up-to-date is one of the best ways to guarantee their continued support. The more you interact with your members, the more likely they recommend your organisation to their peers, which improves your charity’s reputation and credibility. Include unique and engaging stories or important educational content in your email newsletters to encourage your members to share them. Make your emails helpful and engaging so that readers will be motivated to forward them to their friends and relatives. Phone calls are a personal and effective way to stay in touch with your donors and members. Other ways to keep members informed include cards, notes and souvenirs to show them how much they are valued. Remember, regular donors and sponsors expect reliable and regular reporting on how their contributions are utilised. Keeping members up-to-date can help improve your organisation as it helps to create an expansive donor database of keen contributors.

Testimonials are a compelling marketing approach; you should put them on your website and social media pages. Researchers discovered that adding testimonials to a website page (where you encourage a potential member to join) will significantly enhance conversions. To begin with, ask your most involved members whether they would be willing to provide a quote for your organisation for marketing materials. Email them a pre-written testimonial if someone appears interested and ask them to review or change it.

Create a Team Based on Your Values

Prioritise the ability to learn and adaptability over talent. Skills can be taught, but values and ethics are primarily ingrained. When hiring employees and volunteers, be frank and clear about what is expected of them. Having a team of employees that are clear on their job roles is a sure way to improve your nonprofit.

A non profit that attracts the public’s attention can quickly gain more funding and resources, thereby being able to give back more to the communities and causes they support. One of the main reasons that prevent non profits from reaching a large audience is the belief that you need a significant budget to garner publicity. Using free and easy platforms such as Instagram and Facebook and posting quality content is a great way to attract the attention of your target audience. Another way is to seek the assistance of local news networks who would actively support your charity by covering campaigns, events and fundraisers.

While there are plenty of ways to improve your non profit, the best way to figure out how is with the help of your non profit members, volunteers and benefactors. Asking for their feedback and suggestions is a great way to know the shortcomings of your charity and areas that need improvement.

Looking for ways to improve your non profit? Get in touch with the Ideal Life Project to find a donor willing to contribute their skills and time to help your charity!

Are you looking to find charity details? Sign up using our website to connect with a charity that could use your help! 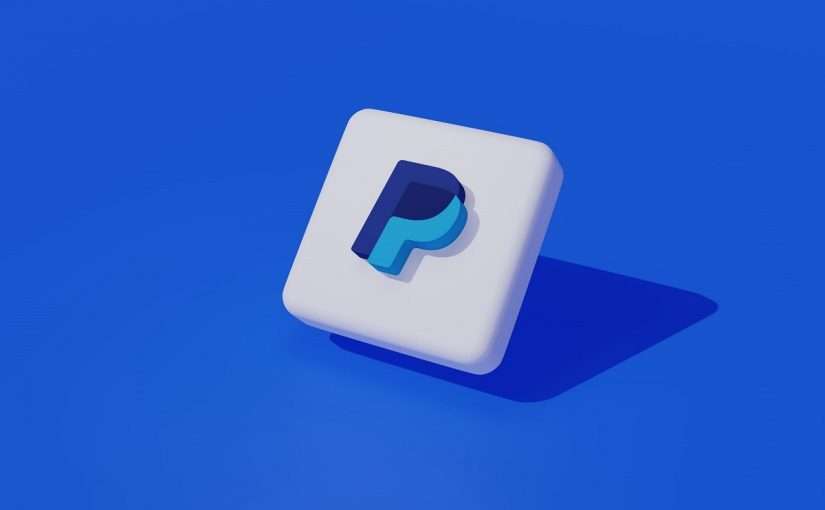 How Do You Set up PayPal for a Non Profit?

Non profit organisations play a vital role in building and strengthening communities by offering support and services that contribute to their growth. Ranging from local and regional to multinational, all non profit organisations, no matter the size, should have an easy and efficient way for donors to make contributions.

Whether you are using your laptop or mobile, PayPal is an easy platform that helps non profit organisations to give their donors and sponsors a safe way to make monetary contributions.

A PayPal non profit account enables charities to collect online donations conveniently. Donors can use PayPal Payments Standard or PayPal Checkout as a payment method when donating funds. To accept non profit donations, you must have a PayPal business account which is quick and easy to set up.

First, create a PayPal Business account, then choose ‘non profit organisation’ as the company type and ‘ non profit’ as the category, followed by your organisation’s bank account information.

Is your non profit looking for help and guidance? The Ideal Life Project can help you find donors online who want to contribute their time and skills towards helping your charity.

What Are the Benefits of Using PayPal for a Non Profit?

PayPal is a global electronic commerce corporation that provides fast, secure, and convenient payment options. It raises funds for thousands of charities throughout the world and contributes to charity initiatives across the globe. Many donors believe PayPal is the most reliable online payment option because it provides a safe transaction method. Having PayPal as a payment option on your website will most likely motivate individual donors for non profits to make regular contributions.

You may easily add PayPal as a donation option if your non-profit organisation has a CRM platform or fundraising software. This helps you efficiently reach potential donors while making it easier for current donors to contribute. Furthermore, you may effortlessly acquire donor information from a CRM platform using PayPal without requiring manual entry.

If you’re looking to start fundraising on a safer and more secure platform, PayPal is the most preferred option available in the market. Although there is a transaction fee of 2.2%  for Paypal donations, this can be considered small change when considering the sincerity of the purpose of the donation.

Are you looking to find a charity? The Ideal Life Project can help you find charity details so that you help make a difference by contributing your skills and talents to a worthy cause.